The Westchester County Board of Legislators passed a bill Monday night banning the retail sale and distribution of flavored tobacco products.

The legislation is considered one of the most comprehensive in the state by banning all tobacco flavors, including menthol, mint, and wintergreen.

“We seized an opportunity to shield our citizens, especially children, from the challenges of nicotine addiction and related health risks,” remarked Legislator Williams Johnson, sponsor of the bill and Chair of the Committee on Health, “In passing this legislation, our board has set an example for other jurisdictions to follow. The lives of our children and families are worth so much more than the millions of dollars tobacco manufacturers make from the intentional, long-term destruction of our communities.”

Earlier this year, the United States Federal Drug Administration (FDA) proposed a federal ban on menthol and other flavored tobacco products. Following that announcement, the National Association for the Advancement of Colored People (NAACP) endorsed the FDA’s proposal, citing the decades of disproportionate targeting to communities of color.

“People under 25 are more susceptible to nicotine dependency because the human brain is still developing. Menthol enhances the effects of nicotine on the brain leading to lower impulse control and higher risks of lifelong addiction. By banning these lethal products, we are going to save lives,” Chairwoman Catherine Borgia commented.

It would take effect six months after being signed by Westchester County Executive George Latimer.

The New York Association of Convenience Stores (NYACS), a statewide organization representing more than 445 small businesses, is urging Latimer to veto the bill, contending it will hurt merchants, eliminate jobs and have no meaningful health impact.

“Even with a ban these products would remain readily available to consumers in nearby counties and states, clearly undercutting the public health goals of the legislation,” Kent Sopris, President of NYACS stated in a November 29 letter to Latimer. “Instead of a prohibition of these products, the government should instead focus on equitable harm reduction solutions that work, like education, cessation support, underage prevention, and authorizing less harmful alternatives for all adult smokers.”

The Campaign for Tobacco-Free Kids applauded the passage of the legislation, maintaining it will particularly help protect the health of the Black community.

“Not only will this landmark legislation save lives by protecting kids from the deadly consequences of smoking, but it also promises to advance health equity throughout the county,” stated Kevin O’Flaherty, Director of Advocacy for the Northeast Region for the organization.

“By taking flavored tobacco products off shelves, Westchester County will help to reverse decades of racially unjust practices by Big Tobacco,” O’Flaherty continued. “Through aggressive marketing campaigns across the nation, including targeted communities of color in the county, Big Tobacco has long preyed on Black communities as a key demographic for menthol-flavored cigarettes, which are uniquely addictive, hard to quit, and cheap. These predatory practices forced generations of kids into a lifelong struggle with tobacco addiction and vaulted smoking-related illnesses into the number one cause of death for Black Americans, killing more people than AIDS, car crashes, alcohol, illegal drugs, murders, and suicides combined.” 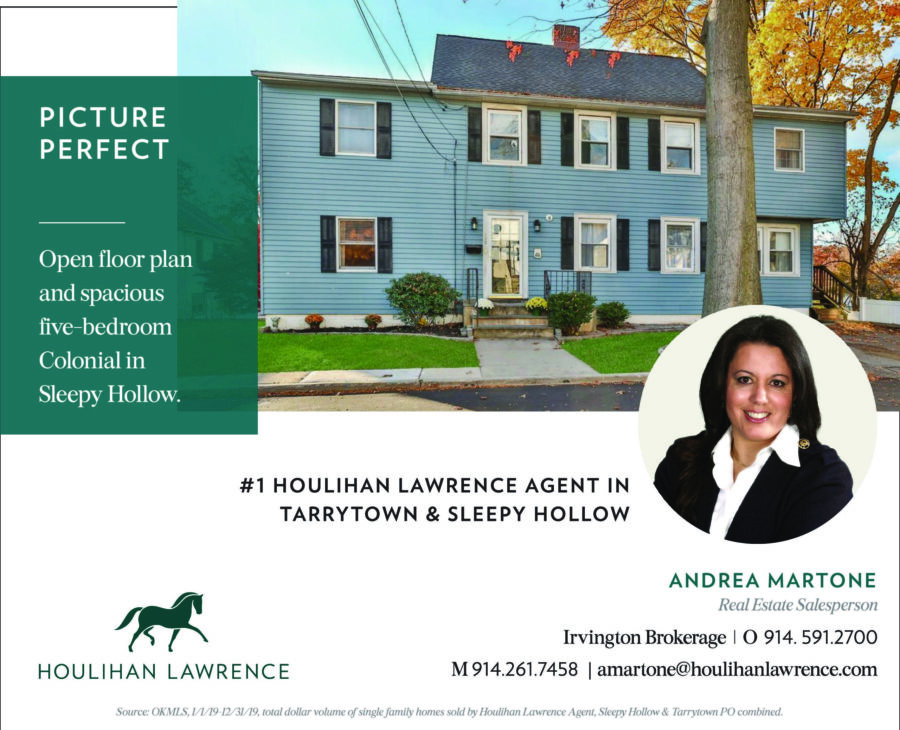 Here's the full text of the Board of Trustees' revised proposal for a local law governing Accessory Dwelling Units that...
Read More 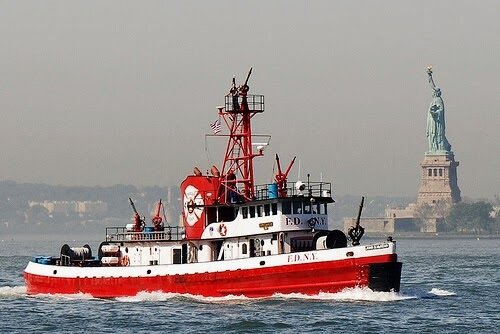 Tarrytown Trustees Not Ready to Provide Home Port for Fireboat

By Rick Pezzullo-- It appears a fireboat that was part of two historic events in New York City will not...
Read More

By Jeff Wilson-- Do you know where your children are? Many parents would answer with relief that their kids are...
Read More

Shimsky Sworn In (for the Fourth Time)

By Robert Kimmel-- With Valentine’s Day approaching, hearts will be appearing on lamp posts along several streets in Tarrytown and...
Read More 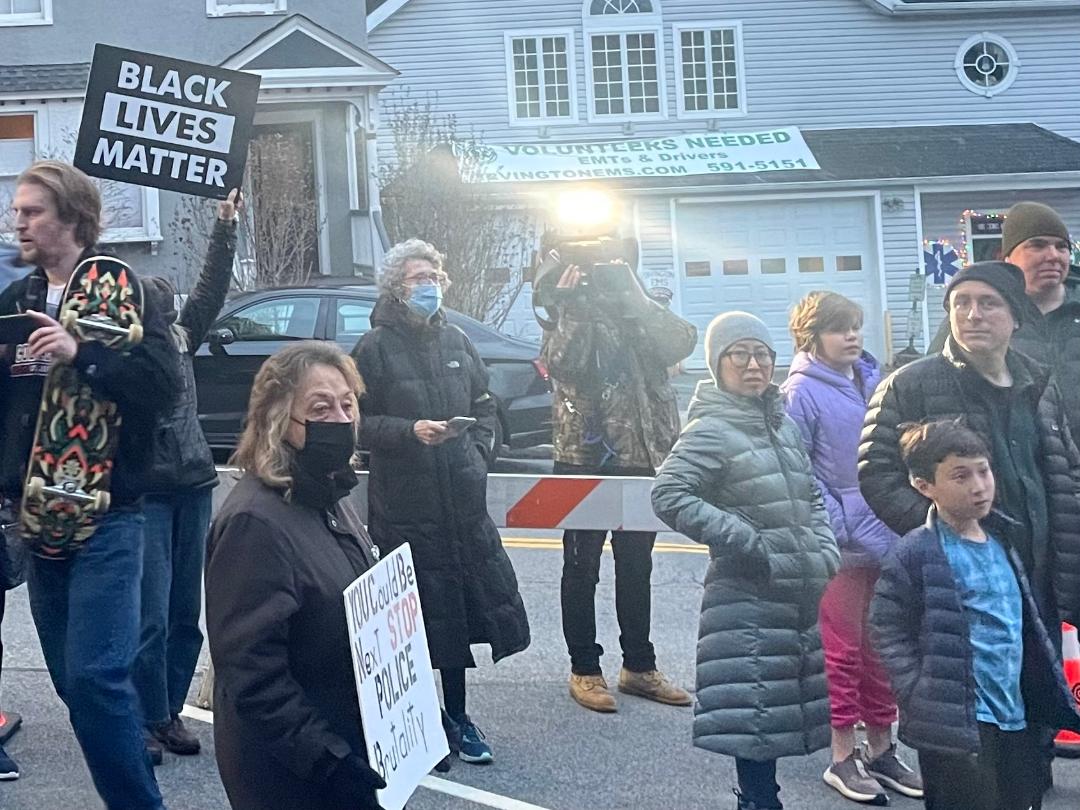 By Barrett Seaman— Some 70 or 80 local activists, politicians and other concerned citizens gathered outside Irvington Village Hall Sunday...
Read More 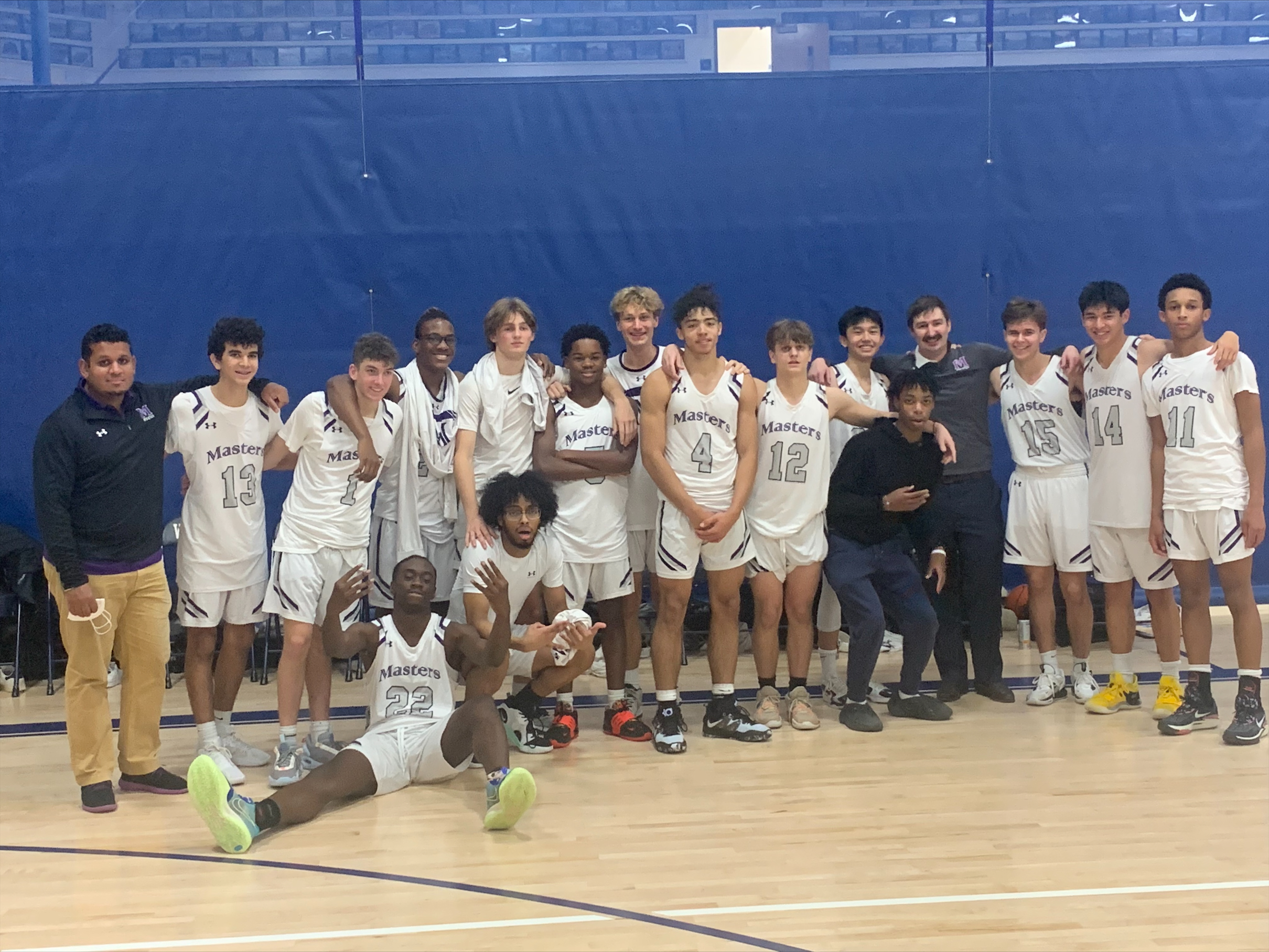 By Tom Pedulla--- Junior guard Adam Bello does not mince words when asked about the recent history of boys’ basketball...
Read More 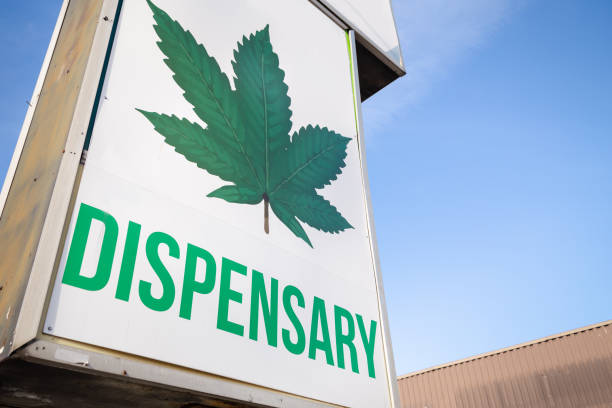 Public Vote Ahead for Cannabis Dispensaries in Dobbs Ferry

By Rick Pezzullo--- Residents in the Village of Dobbs Ferry will have the final say as to whether to embrace...
Read More

By Rick Pezzullo--- The Sleepy Hollow Board of Trustees unanimously voted Tuesday to apply for more than $1 million in...
Read More 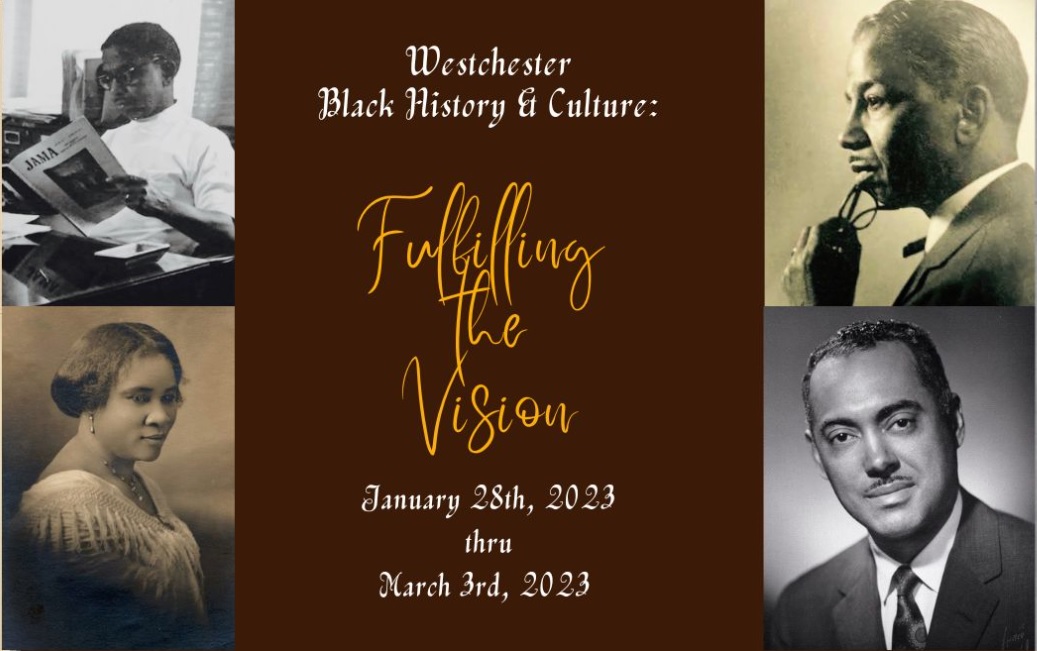 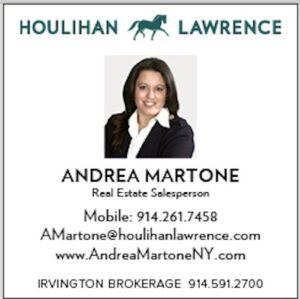 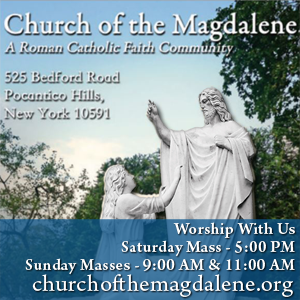 Shimsky Sworn In (for the Fourth Time)

Public Vote Ahead for Cannabis Dispensaries in Dobbs Ferry