She spent over 16 years as an Assistant U.S. Attorney for the Southern District of New York, a protégé of Preet Bhahara, named by him in 2012, when she was just 41, to run the U.S. Justice Department’s Westchester division, based in White Plains. She has been a regular contributor to MSNBC’s Morning Joe and other cable news shows as an expert on Trump-related cases.  Now Mimi Rocah, 49 and a Scarsdale resident, will challenge incumbent Westchester District Attorney Anthony Scarpino for his job in the June 23rd primary.

To make her case, Rocah stressed her management skills and experience (“My whole career has been as a prosecutor. Most people see it as a jumping off point, but for me, it was ‘this is what I want to be.’”). Assigned by Preet Bharara as head of the Westchester division of the Southern District of New York, she oversaw a staff of more than 30; the county prosecutor’s office has a staff of about 240, including 120 Assistant DAs.

On the major policy issues, there is not much difference between Rocah and Scarpino; both cite drug trafficking and the opioid crisis. Both want to get guns off the streets and prosecute domestic abusers. And both see the state’s recent justice reform package as in need of “tweaking”—in particular its liberalized bail criteria (see story page 1).

Where Rocah feels she can make the most difference is in managing the office’s resources, implementing new ideas and instilling integrity. “Whatever you’re in charge of, you set the tone at the top,” she said. “But you can’t be looking over the shoulder of those people day in and day out…You have to train them and teach them what is important, which is integrity above all. My integrity, my reputation, is gold. You have to teach these things to young prosecutors.”

“I think the reason I stayed a prosecutor for 16-and-a-half years,” she explained, “was in part because of getting to work with victims of crimes—all kinds.” She also says her experience has made her aware of the extraordinary latitude prosecutors have and how important it is to treat the accused fairly. The integrity she expects from her own staff extends to the police who investigate crime. If elected, she says she would keep close track of potentially overzealous or “dirty” cops.

A former FBI agent and judge, Scarpino, 68, is running on his three-year record to date. He is able to rattle off a string of impressive statistics that show a major drop in crime. He notes that his office has branches in eight communities around the county and works hand and glove with local police departments, training law enforcement officers in how to deal with the victims of domestic abuse and help them petition courts in taking weapons out of the hands of their abusers.

Rocah charged that Scarpino doesn’t have the right kind of people around him, including lawyers with experience as defense attorneys, and that he does not take initiatives. “It’s not about him being a bad person or not having his heart in the right place,” she explained. “It’s not so much what he’s doing; it’s what he’s not doing.”

Both candidates have won impressive endorsements. When the Westchester Democratic Committee met at the County Center in White Plains on January 29 to endorse candidates, Scarpino eked out a 51.6% – 48.4% win, which he touted as a “tremendous honor,” while she called it “a resounding call for change.” Rank and file Democrats will decide on June 23.

ShareTweetShare on Google+Pin on PinterestSend with WhatsApp
15 recommended 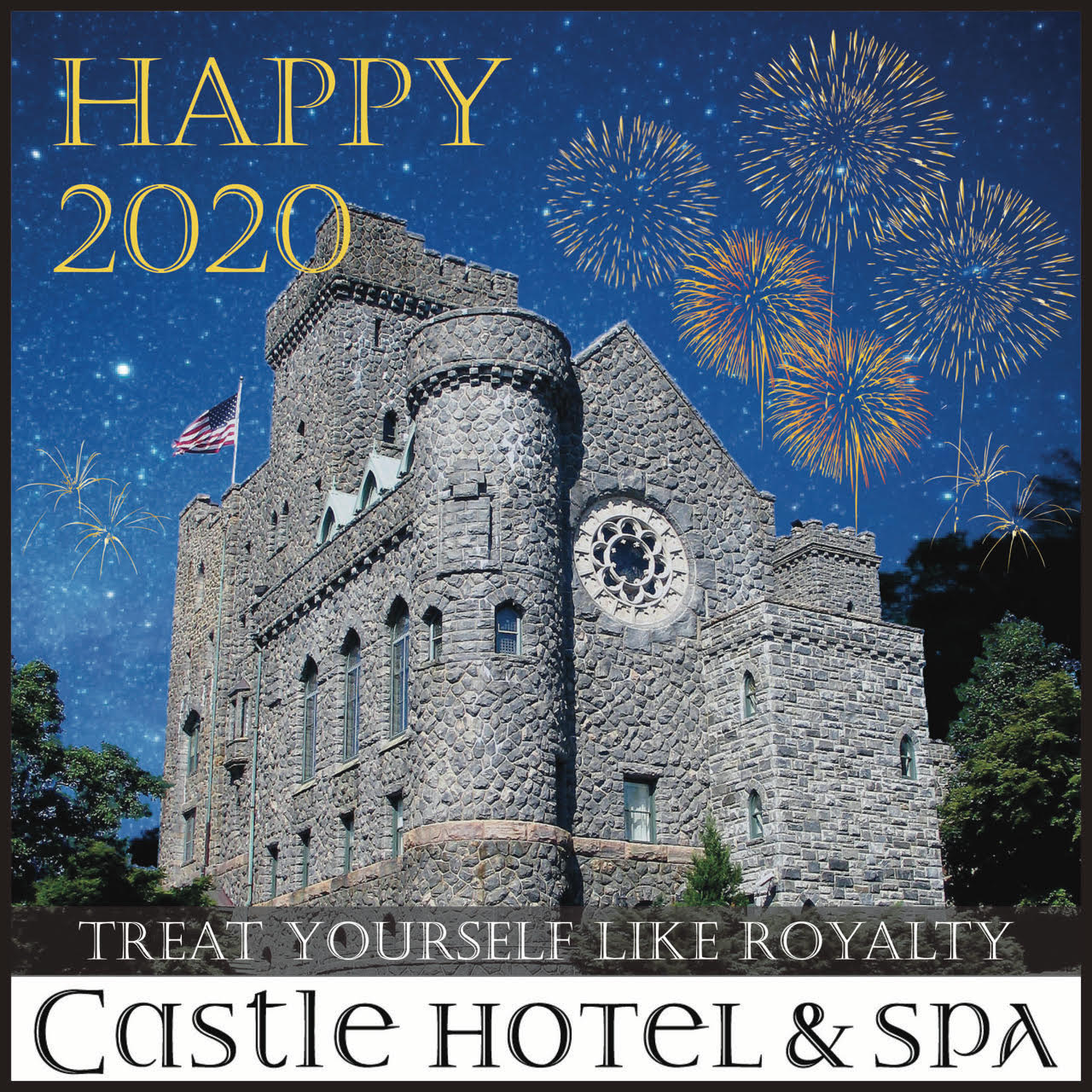 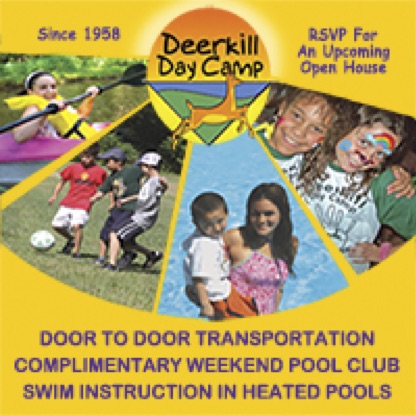 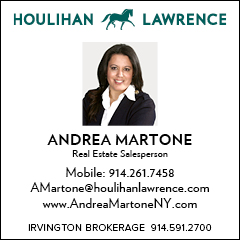 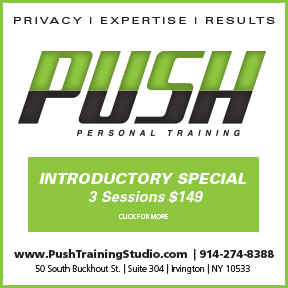 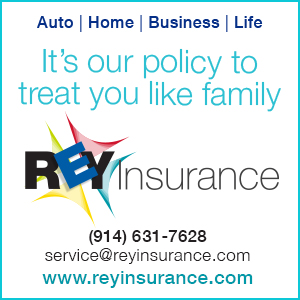 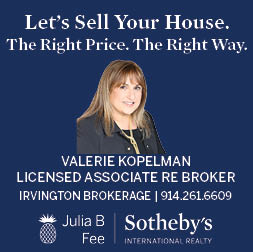 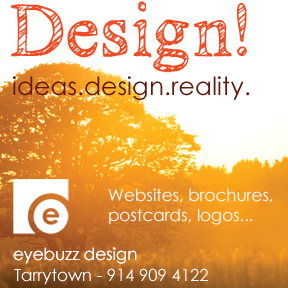 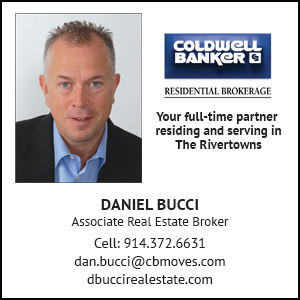 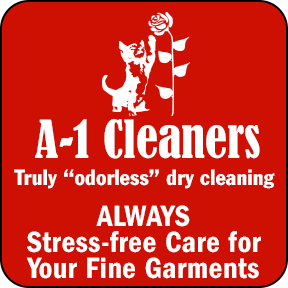 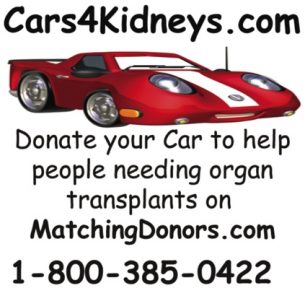 The Rivertowns Offer Plenty of Options for Relaxation and Personal Restoration

by Barbara Moroch –  Okay, the holidays are over and there’s one last person you may have overlooked during the season of giving — yourself!  Start the new year off with some “me” time; perhaps go for some restorative pampering, or hit the gym to get back in s... END_OF_DOCUMENT_TOKEN_TO_BE_REPLACED 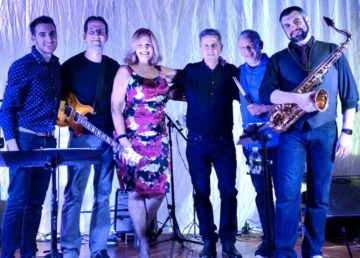 by Thomas Staudter –  Fans of le jazz hot, with an emphasis on deep grooves and winning melodies, will want to make their way to the Irvington Theater on Saturday, February 15 to hear the Hudson Valley Electric Jazz Band, a sextet that brings together some vet... END_OF_DOCUMENT_TOKEN_TO_BE_REPLACED